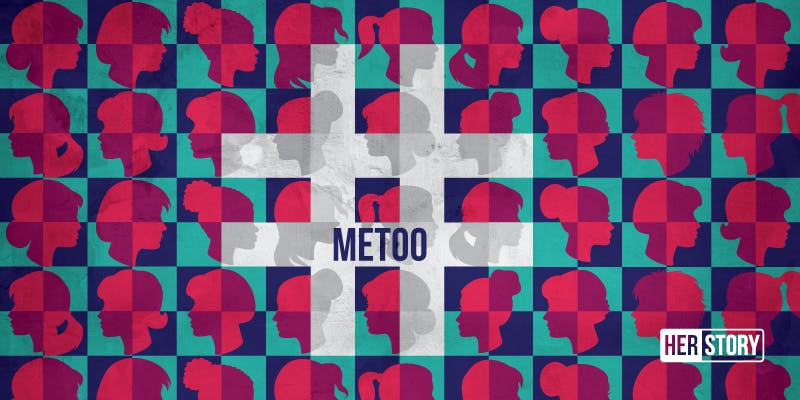 Britain’s #MeToo movement entered the legal arena this week as an esteemed female lawyer revealed her own experiences of sexual harassment in the profession.

Jo Delahunty QC used a lecture at Barnard’s Inn to shine light on impropriety in the justice system with stories from both her career and those of other senior barristers.

She described encountering harassment from her time as a junior pupil in 1986 until as recently as 2006, when, despite being a QC, was on the receiving end of a lurid comment from a High Court judge.

Her speech is believed to be the first public lecture on the subject and follows an explosion of allegations in the US and UK about the abuse of women by powerful men.

Ms Delahunty told an audience at Gresham College: “(My experiences) started out with name-calling and whistles as I went through the clerk’s room.

“They led to situations where, when I was making tea and coffee, there would be a reason for my pupil supervisor to come into the small room and shut the door.

“I knew when he was coming in for a grope because I could smell the coffee on his breath.

She also spoke of a trip to a different city for a court case with her supervisor, when she arrived at the hotel to find the man – 30 years her senior – had booked them a double room.

“I was confronted with a situation there and then, where I had to decide what to do and in that moment decide whether, by saying no, I was potentially corrupting my future career,” she said.

Despite this, the man insisted on regularly visiting her room early in the morning while she was still in her night dress.

Research by the Bar Standards Board in 2016 suggested as many as 40% of female barristers have suffered harassment.

Ms Delahunty suggested the problem grew out of the “banter” culture among lawyers, as well as power and financial imbalances between pupils and supervisors, who also share close physical proximity.

She said: “I say we do have a problem, our processes aren’t fit enough to deal with it and that’s one of the reasons this lecture has to be given – because unless we are prepared to speak openly about the problem there is no chance we’re going to be able to grapple with it, confront it and change culture, which is what is necessary.”

Her lecture ended with a quote on the screen reading: “Sexual harassment is not OK, it’s not just you, you are not alone, you are valued. Stick with us. Our profession needs you”