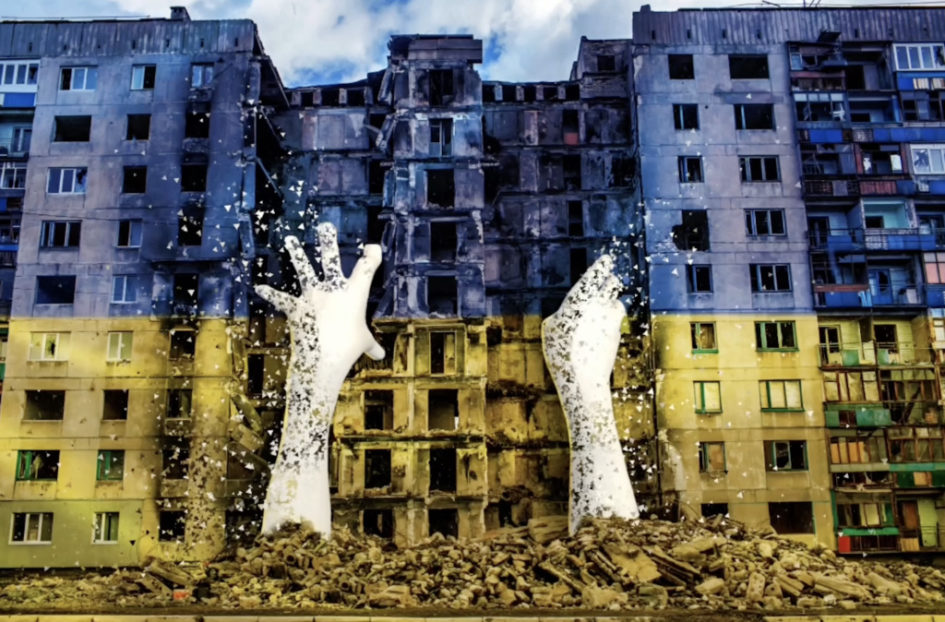 UN Secretary-General Antonio Guterres has called for international inspectors to be given access to the Zaporizhzhya nuclear plant after Ukraine and Russia traded accusations over the recent shelling of the facility.

Any attack on a nuclear plant “is a suicidal thing,” Guterres told a news conference in Japan.

RFE/RL’s Live Briefing gives you all of the latest developments on Russia’s ongoing invasion, how Kyiv is fighting back, Western military aid, worldwide reaction, and the plight of civilians and refugees. For all of RFE/RL’s coverage of the war, click here.

His comments followed a visit to Hiroshima over the weekend, where Guterres gave a speech to mark the 77th anniversary of the world’s first nuclear bombing.

“The presence of peacekeepers in this zone and the transfer of control of it to them, and then also control of the station to the Ukrainian side, would resolve this problem.”

The Russia Foreign Ministry said later in a statement that it wanted the International Atomic Energy Agency (IAEA) to visit the plant, but said Kyiv was blocking a potential visit.

Ukraine said renewed Russian shelling on August 6 had damaged three radiation sensors and hurt a worker at the Zaporizhzhya facility, Europe’s largest nuclear power plant. It was the second strike to hit the plant in consecutive days. Russia has claimed that Ukraine is responsible for the strikes.

Ukrainian Prime Minister Dmytro Shmyhal said that he discussed the situation at the power plant with the U.S. Ambassador to Ukraine Bridget Brink, including accusations that Russian forces have planted explosives at the plant to head off an expected Ukrainian counteroffensive in the region.

“The whole world must unite in order to prevent a catastrophe. We count on the support of our partners to stop the aggressor as soon as possible,” said Shmyhal.

Ukraine’s ombudsman, Dmytro Lubinets, likewise urged that the United Nations, the IAEA, and the international community send a delegation to “completely demilitarize the territory” and provide security guarantees to plant employees and the city where the plant is based, Enerhodar.

The plant, about 200 kilometers northwest of the Russian-held port of Mariupol, has been under Russian supervision since Moscow’s troops seized it early in the war, but the Ukrainian staff continues to operate the facility.

The Russian-installed authority of the region said Ukrainian forces hit the site with a multiple-rocket launcher, damaging administrative buildings and an area near a storage facility. The Russian Embassy in Washington also released a statement blaming “Ukrainian nationalists” for the damage.

Kremlin spokesman Dmitry Peskov said on August 8 that the shelling was “extremely dangerous” while calling on Ukraine’s allies “to use their influence to prevent” its continuation.

The fighting at the Zaporizhzhya site has alarmed the world.SEE ALSO:Nuclear Ukraine: Inside The Missile Base That Could Have Changed History

“We fully support the IAEA in all their efforts in relation to [creating] the conditions of stabilization of the plant,” Guterres said.

IAEA chief Rafael Grossi warned on August 6 that the latest attack “underlines the very real risk of a nuclear disaster.”

Grossi urged all sides in the conflict to exercise the “utmost restraint” near the nuclear site.

The IAEA chief added that it was “of paramount importance” that the agency be allowed access to the plant “to provide technical support for nuclear safety and security.”

With reporting by Reuters and AFP