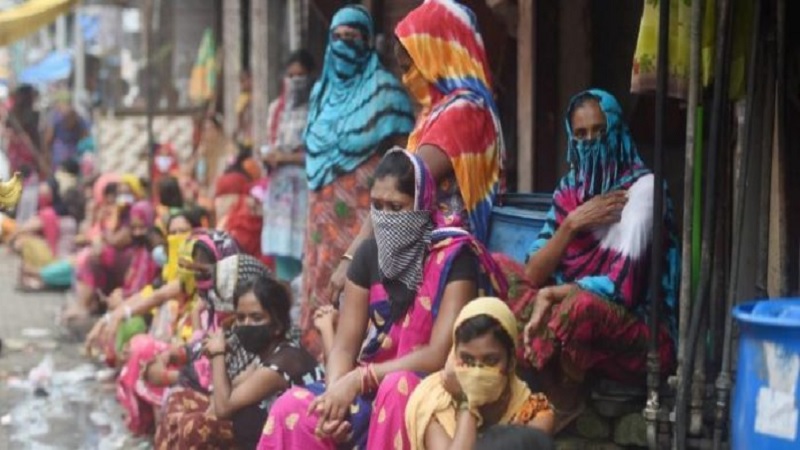 It also asked how the State, through National AIDS Control Organisation, will identify sex workers and provide ration

The Gauhati High Court has admitted a public interest litigation concerning the present condition of sex workers in Assam who, according to the petitioner in most cases, are on the verge of starvation, considering the strange and difficult times of the present Covid-19 pandemic.

It also directed the State Government to inform the Court about how the National AIDS Control Organisation through Assam State AIDS Control Society will give relief to sex workers in Assam and how will they be identified for the same.

“We hereby pass an interim mandamus directing the Deputy Commissioner, Cachar as well as the Secretary, District Legal Services Authority, Cachar to immediately provide ration to these families”, read the order.

The Bench added, “We have been informed that Deputy Commissioner, Cachar has already identified these sex workers and their families, since a project is being run under the Deputy Commissioner, by the National AIDS Control Organization. Since it is an urgent situation, let the above ration be provided to them today itself.”

Last year in Budhadev Karmaskar vs State of West Bengal, the Supreme Court was hearing a similar matter about sex workers and observed, “Covid-19 has caused severe disruption in the normal life. Sex workers have been badly affected due to loss of earnings during the pandemic. Various schemes floated by the Union Government and the State Governments to help the destitute have not reached the sex workers. The reason for the sex workers not having access to the schemes is lack of proof of identity.”

It held that it is incumbent on the Central and the State Governments/Union Territories to rescue the sex workers who are in dire straits and that they are entitled to be provided with dry rations. Thus, the top court had directed the State Governments and the Union Territories to provide dry rations to the sex workers who are identified by National Aids Control Organisation (NACO) without insisting on proof of identity.

The matter before the Gauhati High Court has been posted for hearing on June 1.