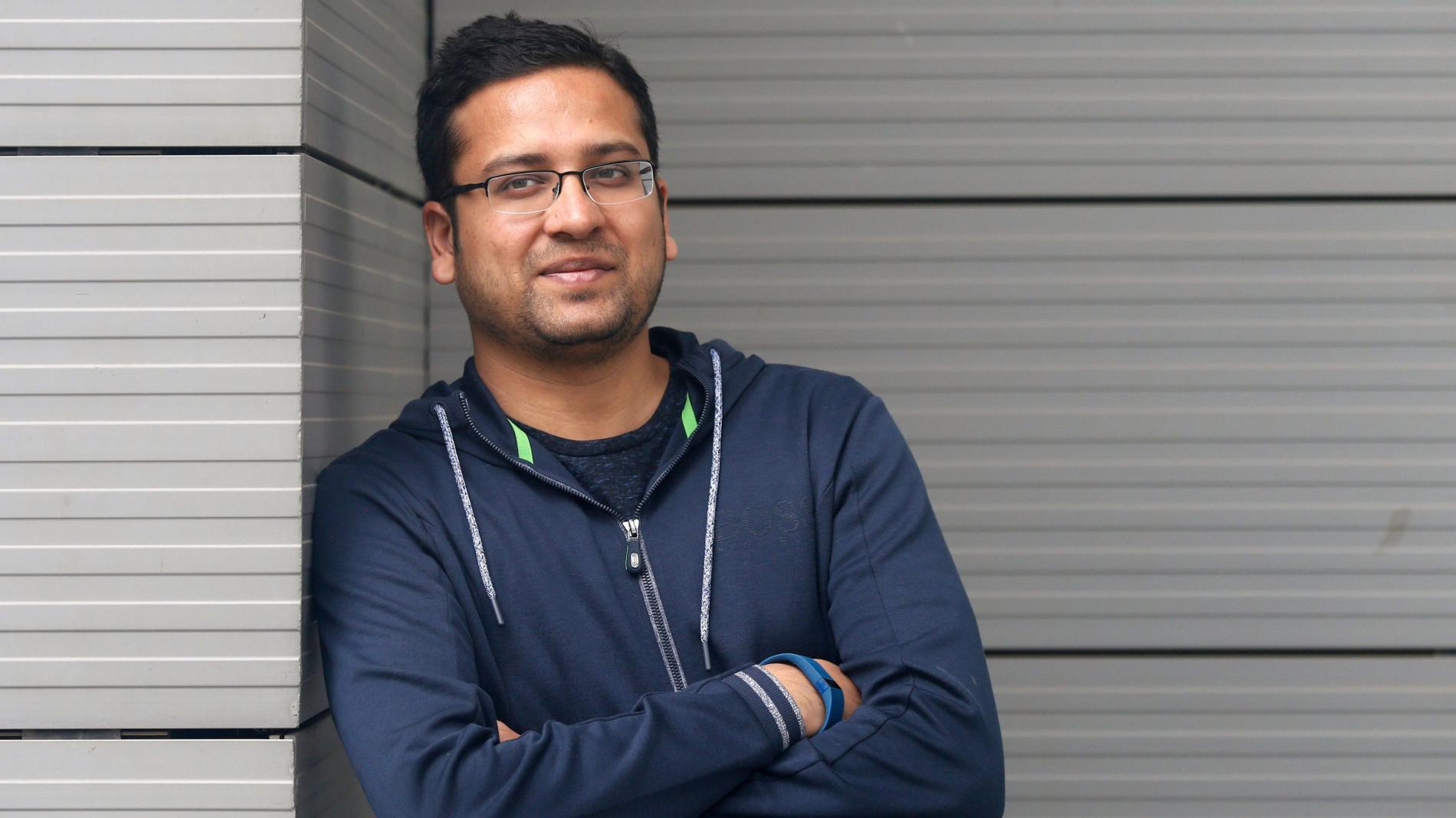 Six months after Flipkart, India’s largest homegrown e-commerce firm was acquired by the world’s largest retailer, Walmart, both its founders have left the building—one more unceremoniously than the other.

Yesterday (Nov. 13), Flipkart group’s CEO Binny Bansal resigned with immediate effect in the wake of a probe into an “allegation of serious personal misconduct.” (Sachin Bansal, the other co-founder and former CEO, moved out in May.)

While the joint statement was somewhat ambiguous, several insiders at Flipkart and some of its current and former investors told Quartz that the “personal misconduct” refers to a case of alleged sexual harassment by Binny Bansal.

In May this year, US-based Walmart acquired a 77% stake in Flipkartfor $16 billion (Rs1 lakh crore). Just a couple of months later, in July, Walmart decided to probe the allegation against Bansal, sources said.

The complainant had in the past informally taken up the matter with Flipkart’s leadership but it made no headway, a current Flipkart employee told Quartz, requesting anonymity.

While the complainant had left Flipkart before the acquisition, the US giant decided on a probe, appointing a law firm to look into the allegations.

“His decision (Binny Bansal’s resignation) follows an independent investigation done on behalf of Flipkart and Walmart into an allegation of serious personal misconduct,” the Nov. 13 statement said, without providing details. Bansal continues to deny the allegation, it said, and while the probe has not found much evidence against him, it has revealed “other lapses in judgment, particularly a lack of transparency.”

In a Nov. 13 email to Flipkart employees, which was reviewed by Quartz, Bansal said:

The allegations left me stunned and I strongly deny them. The investigation, however, did bring to light lapses in judgement, particularly a lack of transparency, related to how I responded to the situation. These have been challenging times for my family and me. I am concerned that this may become a distraction for the company and the team. In light of these circumstances, I feel it is best to step away as chairman and group CEO.

Bansal’s sudden departure has left Flipkart’s employees stunned. At least two current employees in the Bengaluru headquarters said it was business as usual for the 37-year-old even until last week.

“I was a part of one of his meetings just last week and things looked pretty normal,” one of the employees said, requesting anonymity. “But on Monday (Nov. 12) nobody saw him in office. In fact, some people even said they were trying to reach him on email but had not heard back. It was pretty unusual for him to not respond.”

Flipkart was founded in 2007 as an online bookseller by Indian Institute of Technology (IIT)-Delhi friends Sachin Bansal and Binny Bansal. Within a decade, the company went from operating in the living room of an apartment in suburban Bengaluru to becoming the world’s third-most-funded private firm.

Given the massive success of their venture, the two Bansals were celebrated as the poster boys of new-age entrepreneurship in India.

Following Sachin Bansal’s exit, there was speculation that Binny Bansal was also on his way out of Flipkart to allow the new owner full freedom in running the company. But during the several internal meetings and town halls since then, he had denied any such plans, according to many Flipkart employees who anonymously spoke to Quartz in recent months.

In his Nov. 13 email to Flipkart staff, however, Bansal wrote:

For some time, I have been mulling over the right time to step away from an operating role at Flipkart Group…My plan was to continue in my current role for a few more quarters to continue the transition after closing the deal with Walmart. However, my decision to step down has been accelerated by certain personal events that have taken place in the recent past.

For the past few weeks, the #MeToo movement has roiled India’s social and political circles, even leading to the resignation of a minister in the Narendra Modi government. Several other men in powerful positions across industries have had to quit in the wake of allegations of sexual misconduct.