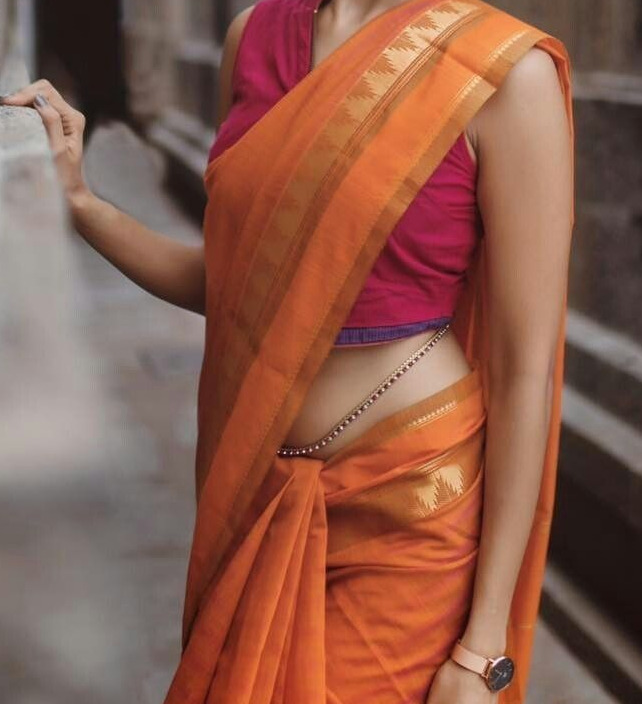 Two days back, a veteran journalist based in Patna, previously with the Times of India, Ahmedabad, phoned me up to inform me that he had a sad news: Swarnakanta Varma, a retired Gujarat cadre IAS bureaucrat, who was acting chief secretary on the dastardly Godhra train burning day, February 27, 2002, which triggered one of the worst ever communal riots in Gujarat, has passed away due to Covid. “I have been informed about this from a friend in Jaipur, where she breathed her last”, Law Kumar Mishra said.

I would interact with Varma, who, now I learn, was a Dalit, though during my stint in Gandhinagar. No sooner I learned by the sad news, I contacted a senior IAS official, also retired. “She was very bold, I must say”, this bureaucrat told me, telling me about an event about which I knew only partially: That Narendra Modi, after he became chief minister of Gujarat in October 2001, during a meeting with state IAS bureaucrats, objected to her wearing “sleeveless blouse.”

I recall, Modi’s remark on sleeveless blouse was widely reported in Gujarat-based dailies, though since at that time I did not have so much of contacts in the bureaucracy, I missed the news. The ex-IAS official told me something revealing: “We all know Modi’s remark, but we don’t know that Varma objected to his remark with equal force.” What as her reply?, I queried. “She told Modi pointblank: don’t judge officials by their clothes, look at the work they are doing…”

Surely, the times were different, Modi had just become chief minister, and was still not “strong”, which he became a few years later after he succeeded in sidelining his bene noire Keshubhai Patel. Yet, to make such a remark needed moral strength, which she had also displayed earlier. Thus, there was a move to come up with a bill in the Gujarat state assembly with a series of disincentives to those who produce more than two children.

Varma was state health secretary. I met her to know about the bill. She told me, frankly and to the point: The bill violated not just the Cairo declaration on population, which opposed population control as a draconian measures, but also the national population policy, she told me, adding, if I so want, I could report on it, as she was going to write about this to the health and parliamentary affairs minister of the Gujarat government, who happened to Suresh Mehta. I was glad: Thanks to her intervention, the bill, introduced by Keshubhi Patel government, was withdrawn.
Click here for more about what I wrote in 2011 about her as acting chief secretary when the Gujarat riots began…