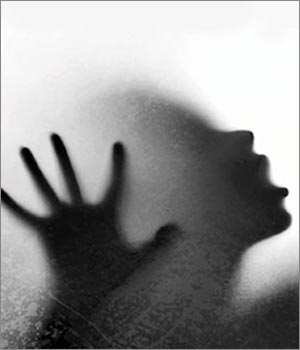 Police in Assam’s Lakhimpur district have detained a CRPF trooper for allegedly raping a differently-abled woman, police said on Friday.

While the Central Reserve Police Force trooper Mohan Singh has been detained for the crime late Thursday, police is also on the lookout for three of his accomplices who managed to escape, an official said.

The incident took place at Chauldhowa village, about 40 km from Lakhimpur town.

“According to locals, about four CRPF personnel forcibly took the differently-abled woman, who was passing by the CRPF camp on NH 52 in the area to the nearby jungle,” an official said.

Some locals raised an alarm. While they managed to catch Mohan Singh, the others fled.

“We have sent the victim for medical examinations,” an official said, adding that there was no arrest as no one had filed a first information report (FIR) on behalf of the victim.

Tamil Nadu Officials Made Up A Report To Aid Illegal Sand-Mining #WTFnews
Saved by a syncretic faith? A case from 1995
Jyotirao Phule 130th Death Anniversary: The Pioneer Of Girls’ Education In India
Ramachandra Guha pays tribute to Lila Elwin