Knee-jerk Justice- For POCSO Act to effectively protect children, it should go beyond #DeathPenalty

Written by Mustafa Haji | U 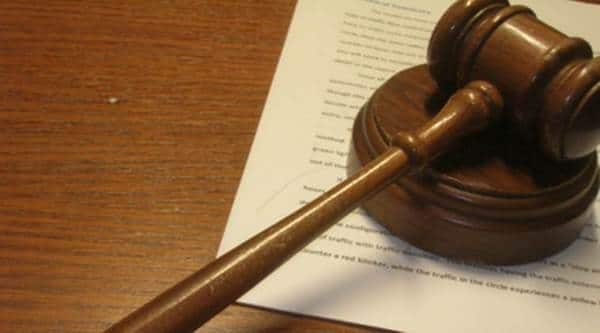 The child abuse law as it stands has multiple problems, mostly stemming from its focus on the abuser (Representational Image)In April, India made world news with the introduction of the death penalty for child rapists.

It is unfortunate how it takes tragic incidents such as the rape of minors to remind us that the laws of the country need serious reconsideration. The last time a major overhaul in the rape law was thought of was as a consequence of the Delhi 2012 rape and murder case. Before that, the Vishaka incident was a catalyst for the law on sexual harassment.

The ineffectiveness of reactionary lawmaking can be seen in the recently proposed amendments in the Criminal Law and the Protection of Children from Sexual Offences Act (POCSO), 2012, that were a result of the Unnao and the Kathua cases which shook the country’s conscience.

The ordinance has suggested a few more changes, such as time-bound investigations, appeals and prior sanction from the courts for prosecution of government servants. However, the main change it suggests is in introducing the death penalty for the rape of a minor below the age of 12.

A major provision in the POCSO is that of setting up a Special Juvenile Police unit in-charge of investigating cases of child abuse. This was conceived of as a protection against the police intimidating children, either intentionally or unintentionally. Yet, no mention of a special juvenile police unit can be found in many cases. Similarly, with various provisions for the security and the care of the victim under the POCSO — such as the statement of a child should be taken at the residence of a child or a place where he or she is comfortable, by a lady police officer — there’s massive oversight when it comes to enforcement. In the Kathua case, for instance, the name of the victim was highlighted and essentially advertised on all the media channels even though this is strictly prohibited both under the POCSO Act as well as the IPC under section 228 A.

The prospect of harsh punishments, such as the death penalty, can, in fact, be a threat to the victim. NCRB data reveals that in more than 96 per cent of child sex abuse cases, the perpetrator is a close relative or a member of the family. This is why children often find it difficult to confess. Parents often try to resolve matters of abuse themselves due to the stigma that is associated with such crimes. Harsher punishments for the perpetrator can quickly become harsher threats for the victim, as the accused may go to any extent to protect themselves. Worried for their own safety, children may choose not to provide testimony.

For the POCSO Act to be effective in protecting children who are sexually abused, it should go beyond relying on the death penalty as a deterrent. It should focus on stricter enforcement of protections for the abused children, punish half-hearted investigations, do away with intimidating procedures and improve the overall sluggishness in the legal system.

Justice is more than a punitive, knee-jerk reaction to the perpetrator of injustice. The child abuse law as it stands has multiple problems, mostly stemming from its focus on the abuser. It’s important to look at the systemic failures that allow child abuse to happen, prevent children who are abused from speaking up. Punishment alone is not a complete solution by any means.