All residents of this village born on January 1, say Aadhaar cards

Aadhaar cards of members of a family in the village show them sharing the same date of birth, though different years.
DEHRADUN: In his Aadhaar card, Mohammad Khan’s date of birth is January 1. Next door, Alafdin also shows his official birthday as January 1. In fact, Alafdin’s entire family has the same date of birth on their Aadhaar cards. So do his uncles, aunts and most of the 800 families of Van Gujjars settled in Gaindi Khata village, 20km from Haridwar.”We were told we would be getting a unique identification number.
But what’s unique about it? Even our birthdays are the same now,” Alafdin told TOI. Residents said they had provided voter ID cards and ration cards to the private agency tasked with making Aadhaar cards. 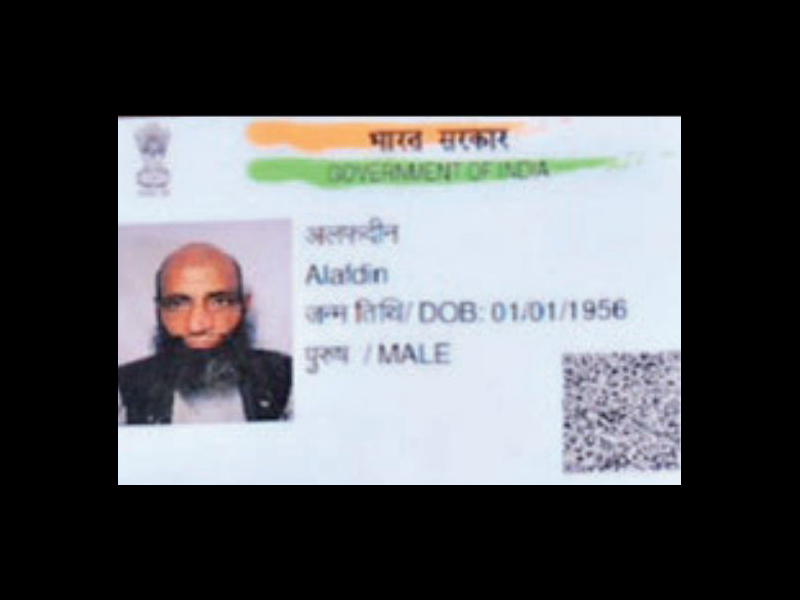 Such errors have emerged from other parts of the country too. In August, it emerged that three villages of Agra district had the same date of birth on their Aadhaar cards -January 1. So did all residents of Kanjasa village in Allahabad. When we received our Aadhaar cards, we were shocked to see that everybody had the same date of birth. In fact, the year of birth also does not match the one on our voter IDs and ration cards. My son Sharafat was born in 2005 but his age has been shown to be 15,” said Kayyum, a resident.

Read this story in Bengali


Residents said that there were many instances of glaring errors where a grandmother’s age was put as 22 while some children’s ages had been listed anywhere between 15 and 60.

“People had submitted their ration cards and voter IDs for the exercise. It is an error on the part of the agency which made the cards some two years ago,” said Mohd Imran, the deputy gram pradhan of the village. The locals are worried that they would lose out on various schemes of the health department, the education department and the social welfare department which require them to provide Aadhaar cards.

Officials of the Unique Identification Authority of India (UIDAI), however, refused to accept that mistakes have been made.

In Video: Another Aadhaar goof-up: All residents of Uttarakhand village born on January 1