Not Just a ‘Survey’: Karnataka Govt Gets Intelligence Wing to Spy on Churches 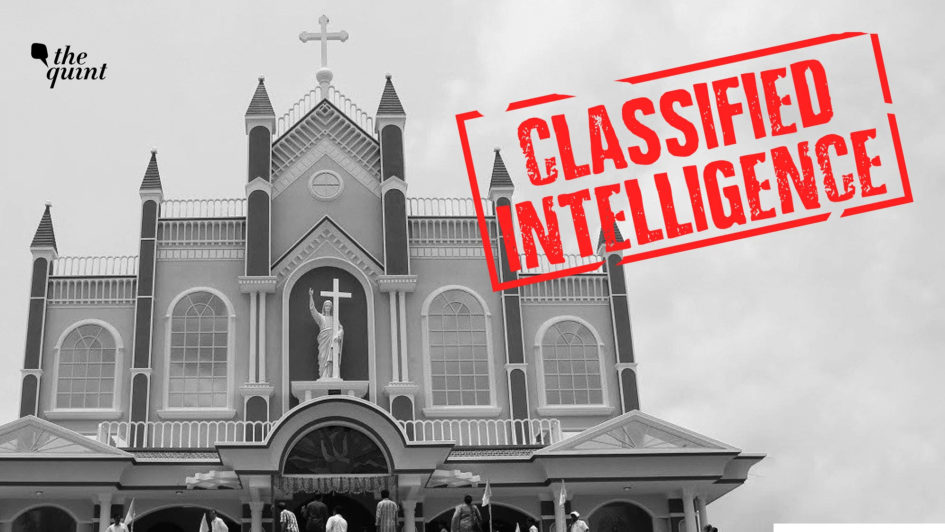 Even before tabling an ‘anti-conversion’ bill in the Karnataka Legislative Assembly, the state’s Bharatiya Janata Party government has undertaken a massive intelligence gathering exercise that targets churches and Christian congregations across the state.

This goes against claims of the Karnataka government that the State’s Minorities Welfare Department is “surveying” churches in the state.

Instead, the state intelligence wing had swung into action just a day after the Legislative Committee on Welfare of Backward Classes announced that “district authorities” are to collect information on churches

Going by the order, of which The Quint has a copy, it was not just the district collectors but also police officers who were assigned the task of collecting information on the minority religious places and congregations.

As per the order copy, classified as “most confidential”, all churches – those built on church property and government property – and their religious heads, are under the scanner. Intelligence on “churches and prayer halls built in houses and other places” too are to be probed, the order states.

The order issued to all Deputy Superintendents of Police (DySPs), Police Inspectors of all departments and DySPs of State Intelligence Bureau, explicitly states that the location (district and taluk) of each of the churches should be identified.

In the case of churches that are built on church or government properties, details of the “head of the church”, which would mean a priest, should be furnished. The order also states that details of owners of houses where churches or prayer halls function, should be gathered. Names and mobile numbers should be collected, says the order.

The order asks the police to specifically gather intelligence on the religious denomination of each of the churches. That is, churches should be classified as Protestant or Catholic.

Viewed in its totality, the intelligence wing has aimed to identify people who practice or preach Christianity in all places of their worship—from established churches that have stood for centuries, to newer churches of younger Christian denominations, and even homes were community prayer gatherings are held.

This even though, Article 25 of the Indian constitution guarantees the right to “propagate, practice and profess” one’s religion.

Most importantly, the order specifically states that the information should be relayed to the state’s intelligence wing by 18 October. This, in effect, means that, unlike what has so far been projected, the “survey” of churches is not a fledgling project. In fact, going by the order, the intelligence wing would have already gathered preliminary information on church authorities across Karnataka by 1 pm on 18 October.

Karnataka - Pregnant Muslim woman burnt alive by her own family for marrying a Dalit man #Vaw
#India- The Doctor Only Knows Economics #Sundayreading
NWMI's third letter to PTI on sexual harassment complaints against Rupesh Samant
National Green Tribunal directs Rajasthan Pollution Control Board to assess the damages to the villa...