Rajasthan- Teen married when she was 11months, fights #childmarriage 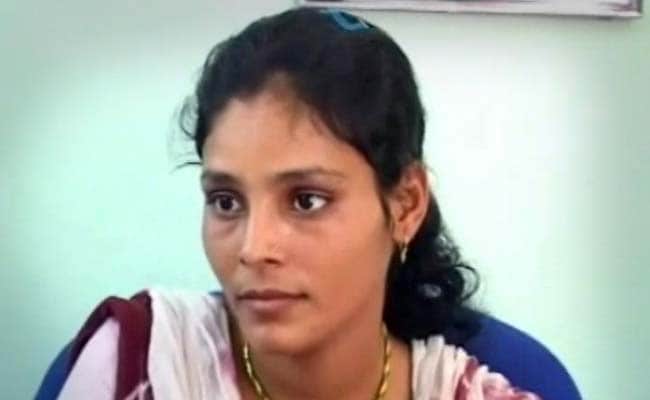 JODHPUR:  A teen in Rajasthan has publicly rejected the marriage that her parents entered her into when she was just 11 months old.

Santadevi Meghwal, 19, said at a press conference in Jodhpur on Monday that she will not move to the home of her in-laws, where her husband, now 28, lives.

“When I turned 16, I came to know that I had been married off as a child. But I don’t even remember that marriage, so I don’t want to honor it . I want it annulled,” she said.

Santadevi’s family lived in a small village when she was married to him as a baby; the groom was just nine years old. His parents want the marriage to be honoured; allegedly in response to their complaint, the village council or panchayat has asked Santa Devi’s family to pay a Rs. 16 lakh fine. So the young woman has approached an NGO for help.

“First, we will try and have the marriage annulled by mutual consent by talking to the boy’s family; we are also trying to identify the people who held the caste panchayat and slapped a fine on the girls family so that we can name them in the police complaint,” said Kriti Bharti, who works with the NGO.

Several years ago, Santa Devi’s family moved to Jodhpur where her father works as a mason. The teen is in her second year at a prestigious city college. “I want to study further and become a teacher,” she said.

Strange Alliance: U.S. Said to Join Russia in Blocking Nuclear Safety Moves #WTFnews
Will the two Union Ministers condemn Patanjali after WHO rejected its claim on Coronil being approve...
‘Republic In Peril’: 32 journalists attacked on basis of Religion, Place of Work in Delhi alone
RSF: 65 journalists killed worldwide in 2017 #WTFnews