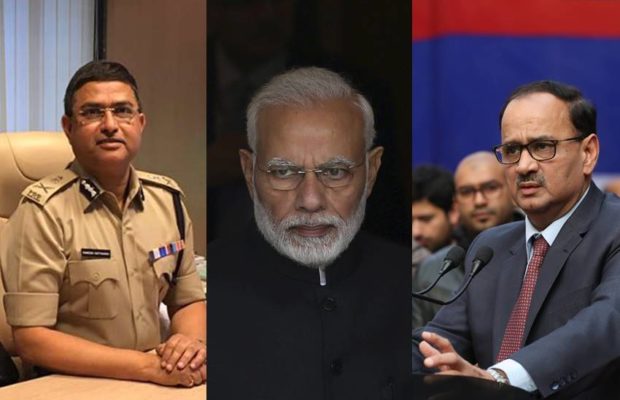 #AHMEDABAD A retired police sub-inspector has reportedly dashed off a mail to the CBI alleging that its Special Director Rakesh Asthana had given away Rs 20 crore from the Police Welfare Fund to the BJP election fund when he was posted as Surat police commissioner. The e-mail alleged that Narendra Modi was the Gujarat Chief Minister when the funds were transferred, and they were not returned since.

Asthana is embroiled in a bitter feud with CBI Director Alok Verma. Both Verma and Asthana were divested of their duties and sent on leave by the Centre on the intervening night of Tuesday and Wednesday in the wake of their bitter feud that triggered an unprecedented crisis in the 55-year history of the country’s premier probe agency. 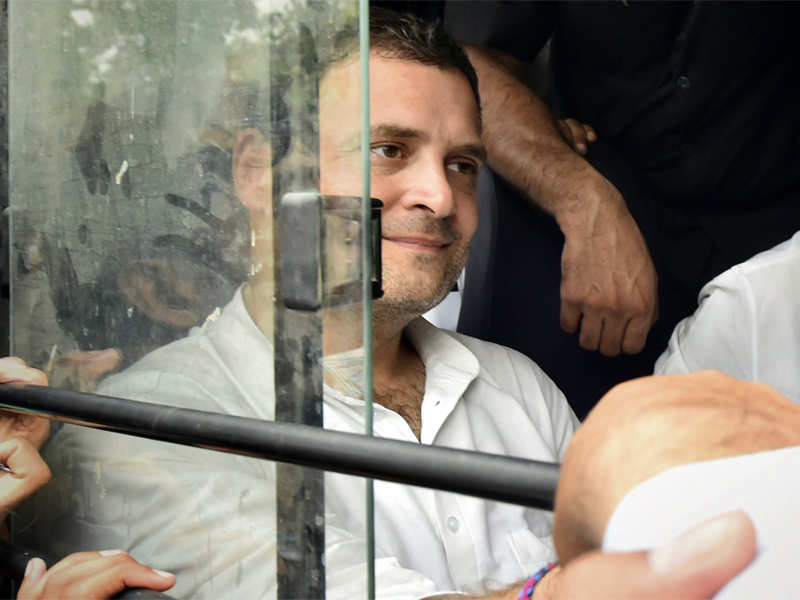 War in the CBI: No relief, but hope of a resolution

The email by the PSI is not the first such allegation of Asthana’s cosy relationship with the BJP government. In 2012, a complaint made to Gujarat HC by senior IPS officer Satish Verma, member of the SIT constituted by HC to probe Ishrat case, points at then Vadodara commissioner Rakesh Asthana’s ‘unauthorised interference and collusion with State government’.

The Income Tax Department had sent a notice for recovery of TDS for the amount, sources said. Thereafter, the papers relating to Police Welfare Fund had gone missing from the office and the Surat Crime Branch was informed about the same. The email further says the misappropriation of Police Welfare Fund had come to the notice of the audit department.

In 2015, RTI activist Mohammad Sohail Shaikh had sought details of the alleged misappropriation through an RTI but information was not given to him. Sohail Shaikh told Mirror that he had filed an RTI in 2015 when a cop was killed in Varachha in Surat during the Patidar Andolan in 2015.

“Questions were raised as to why the family of the deceased cop was not provided funds from the police welfare fund that was set up for precisely that purpose. I was in touch with a PSI who told me there was no money in the welfare fund as they had been given away for BJP election fund. There was no account of the funds and no papers,” Shaikh.

Shaikh alleged, from what he had learnt, there were Rs 20-25 crore in the police fund. He said he too was looking for the PSI who had reportedly shot off the e-mail with his RTI query that was given no reply. “I have shot off another RTI and expect that this time I will get a reply in the next 15 days,” Shaikh said. 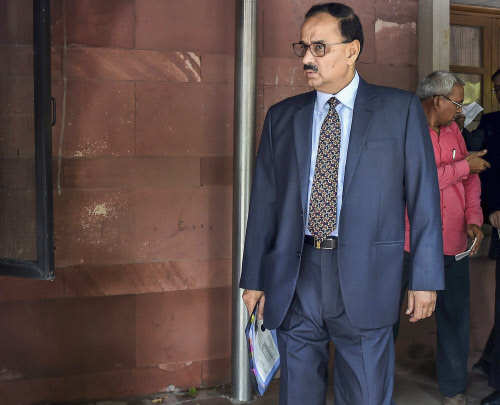 CBI vs CBI: Everything you want to know about Supreme Court’s order on Alok Verma’s plea challenging Centre’s decision

Asthana moves SC, seeks removal of Verma from his post

On Friday, observing that the crisis in the CBI sparked by the internal feud should not linger on in national interest, the Supreme Court set a two-week deadline for the CVC to complete its ongoing inquiry against CBI chief Alok Verma and said a retired apex court judge will monitor the probe. Asthana too moved the Supreme Court on Friday challenging the Centre’s decision to divest him of duties and sending him on leave and claimed that he was a “whistle-blower”.

In his petition, Asthana has also sought the removal of the CBI director from his post. However, the bench comprising Chief Justice Ranjan Gogoi and Justices S K Kaul and K M Joseph, which was hearing Verma’s petition, said that it cannot grant any hearing on the oral submission as Asthana’s petition was not before it. “We cannot hear something which is not before us,” the bench said.

Bombay HC slams Maharashtra on custodial deaths, asks it to install CCTVs in 6 weeks
Ahead of Trump's visit- Driven up the ‘wall of shame’, Kerala activist to take on BJP govt
#India - A house for Aam Admi ? #AAP
Bangla Dalit poetess Kalyani Thakur ‘Chandal’-Depiction of Dalits’ struggles is the beauty of Dalit ...