Gujarat Govt Will Not Pay For Repairs of Shrines Damaged in 2002 Riots, Says SC 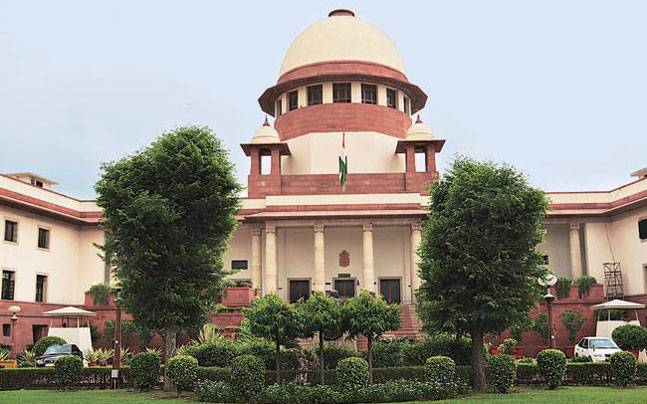 New Delhi: The Supreme Court on Tuesday set aside the Gujarat High Court order, which had directed the state government to use taxpayers’ money to restore and rebuild religious sites, in particular mosques, damaged in the 2002 riots.

A bench of Chief Justice of India Dipak Misra and Justice P C Pant said that the order was not tenable in law.

“The protection of property and places of worship is an essential part of secularism. The freedom of the individual in this regard has to be respected and there has to be tolerance for each other,” said the SC.

The bench premised its judgment on the prohibition imposed under Article 27 of the Constitution (freedom as to payment of taxes for promotion of any particular religion). It noted the petitioner’s argument that the damage caused to religious structures affects the dignity of that particular community or a group.

“The stand of the State is that keeping in view the concept of secularism and the role of the State, it is inappropriate to direct the State to spend the amount from the exchequer for these purposes. In this context, as stated earlier, Article 27 becomes relevant,” said the Court.

The bench said that the state will dole out funds in terms of its scheme and not as per the HC order, which wanted assessment of actual cost of restoration and providing such funds.

The bench is hearing an appeal by the Gujarat government against the High Court order, asking the state to quantify the damage caused to religious places during the riots and disburse money to rebuild them.

Appearing for Gujarat, Additional Solicitor General Tushar Mehta asserted that tax payers’ money cannot be used for restoration or construction of any religious place since that would be in the teeth of the Constitution.

Citing Article 27 in the Constitution, Mehta said there is a specific prohibition against compelling people “to pay any taxes, the proceeds of which are specifically appropriated in payment of expenses for the promotion or maintenance of any particular religion or religious denomination”.

He reasoned that a judicial order will be against the secular fabric of the country even if it orders use of public money for construction of places of worship for all religions.

“What is prohibited, therefore, is use of state fund, which consists of payment of various taxes by citizens, for repair /reconstruction/construction of any place of worship of any religion,” said Mehta, asking the top court to set aside the high court order.