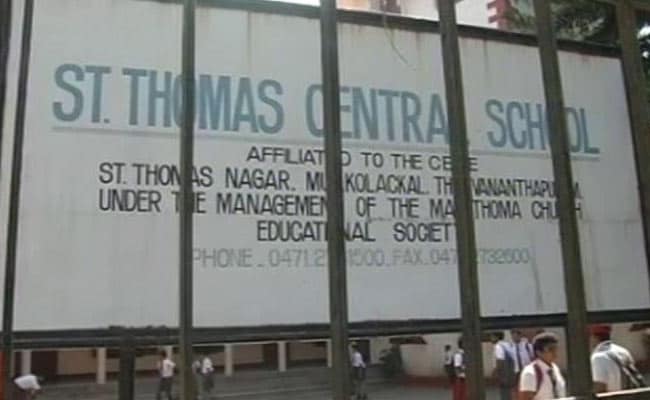 A 16-year-old student of a school in Kerala’s Thiruvananthapuram has been suspended indefinitely — over a hug that lasted too long. Worried that he may be forced to miss his Class 12 board exams, his parents are set to move the Kerala High Court against its own order.

The principal of St Thomas Central School confirmed that the teen had been suspended five months ago over the “long hug” on school premises and Instagram posts.

“He was found hugging a girl for a long time in an isolated area, near a staircase in the school. If it was just a congratulatory hug, it would have finished in seconds. But this lasted long. And only when the teacher literally shouted at them did they let go of each other,” said Sebastian T Joseph, the school principal.

“Besides this, we also found that they had posted several pictures in very intimate positions on Instagram and this was being circulated by their friends, with hundreds of likes. This is unacceptable,” he said.

The student says he can’t believe he could miss his exam and a whole year.

“They called me all kinds of sexually explicit names, in front of my grandmother… treated me like a rapist, criminal despite me apologising. I want to write my boards,” he told NDTV. “The Instagram pictures were from my private account… And they circulated it.”

The girl, who is in Class 11, says she was also suspended in July. “I didn’t have any objection to him hugging me after my performance. It was just for few seconds. And school says it was for five minutes. They abused me, slut shamed and used very harsh words against me and my family, questioning my upbringing. They harassed us,” the 16-year-old told NDTV. 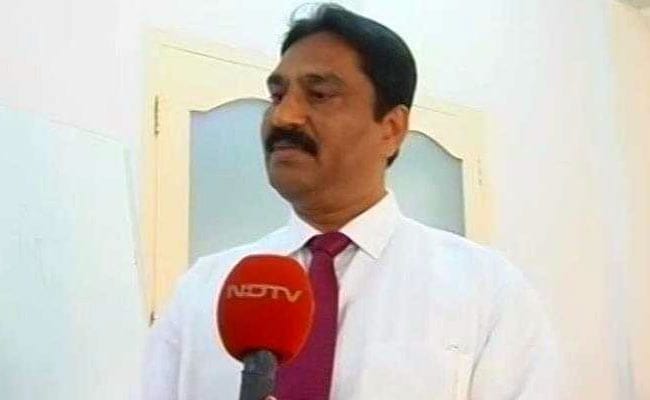 The boy was found hugging a girl for a long time in an isolated area, school principal Sebastian T Joseph

The school, however, refuses to acknowledge her as their student saying she attended classes for just 20 days and hadn’t submitted her fee or her transfer certificate from her earlier school.

In August, on the boy’s parents’ appeal, the state child rights panel had ordered the school to take the teens back. The High Court cancelled that order in December, saying the school is the final authority in matters of discipline to “maintain and sustain the standard and reputation of the school”. The court also suggested fining the parents as a “deterrent”.

The boy’s father has quit his job as a highly-placed dealer for the automobile industry to try everything possible and get his son back into school for his exams. He said: “His fundamental rights, including to right to education and expression, right to privacy — all have been denied to him. This is wrong and they should have taken some reformative steps instead of such harsh steps.”

The school authorities have said whether the boy will be allowed to take his exams will depend on the Central Board of Secondary Education, which manages schools across the country.

Chhattisgarh - Journalist wrongly convicted for Maoist Links
Bombay to Barcelona: Former street child's autobiography is a hit around the world
TISS students in solidarity with Prisoners on hunger strike
DCW chief writes to Jung on `threat' from AAP member KumarVishwas