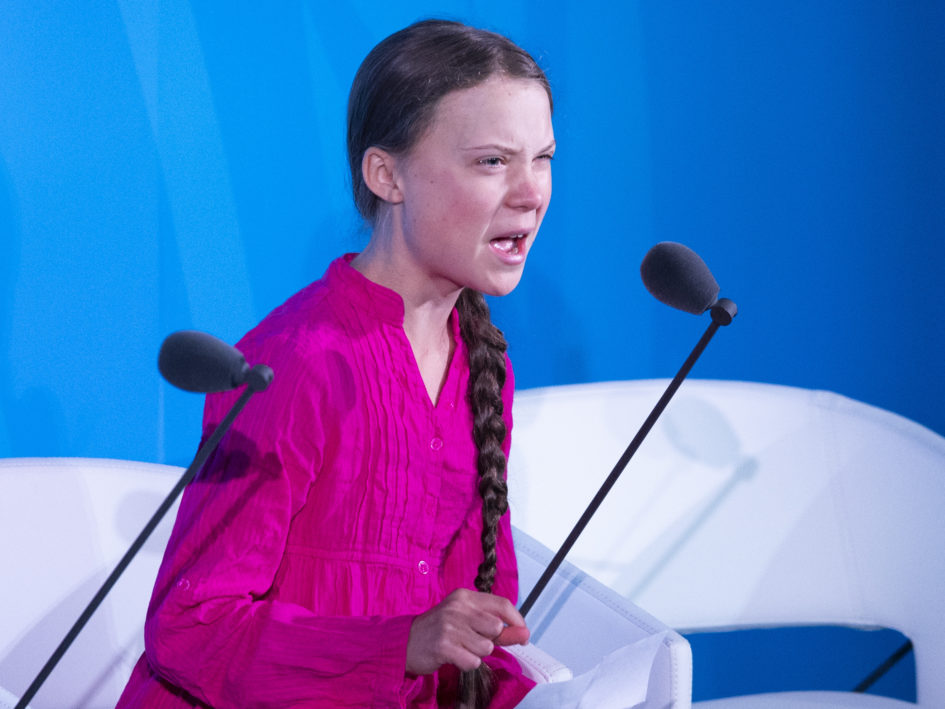 A website campaigning against the Indian government’s new draft law for environment clearance was blocked suddenly on 10 July, 2020 after instructions from the Delhi Police’s Cyber Crime Unit. It has now emerged that the website’s actions, according to the cyber crime unit, are a “cognizable and punishable criminal offence under Section 18 of the Unlawful Activities (Prevention) Act (UAPA).”

FridaysforFuture.in, or FFF India, was started in May 2019. On 4 June 2020, the website launched an online campaign to protest against the Ministry of Environment’s Draft Environment Impact Assessment (EIA) Notification, 2020 issued on 23 March. Environmental activists have called out the draft for diluting the green law and favouring rich builders. The initial deadline for the consultation process of this draft was 11 June, 2020, which was extended to 11 August, 2020 after Delhi High Court’s orders.

To mark their protest, FFF India, an informal collective of volunteers and climate change activists, launched an online campaign to draw attention to the EIA 2020 and enabled concerned citizens to express their objections. It uploaded a draft email and email addresses for Ministry of Environment, Forest and Climate Change, the Environment Minister, Prakash Javdekar, and the email address for the EIA consultation process, which were already in public domain.

The draft email read, “Dear Shri. Prakash Javadekar, In March 2020, during the COVID pandemic and under your leadership, the MOEFCC had released the Draft EIA 2020 Notification, and I am writing to you today to unequivocally request that this draft be withdrawn on account of how destructive it can prove to be for the ecology and the people of our great nation.”

It goes on: “The Draft EIA 2020 caters purely to the ‘ease of doing business’ in India and does not address these larger looming issues. This also comes at a time when the Government is opening up all its sectors to private companies – entities neither elected by or directly accountable to the people. This takes power away from the people, which goes against our democratic ideals.

“The proposed notification considerably relaxes various guidelines, restrictions and safeguards, which legally exist for our wilderness and local people. This is in contravention to the scope and spirit of Section 3 of the Environmental Protections Act (1986) itself. It seems to make circumstances strongly favourable to industrial and corporate interests. Pertinent examples of this are the allowance of post-facto clearances and the non-requirement of EIA for B2 projects, which include potentially harmful ones like river valley projects, tanneries, many chemical manufacturing units, petrochemical industries, expansion of national highways, etc. How can we expect the perpetrators of ecological crimes to keep themselves accountable?,” the draft noted further.

“There is, as such, nothing in the notification, which is for the protection and conservation of the environment itself and/or for public welfare. Clearing this draft would be an untold disaster for the long-term welfare of our nation and the world.”

Following the campaign, Javdekar received thousands of emails, according to volunteers associated with FFF India. It prompted Javdekar to lodge a complaint with Delhi Police’s Cyber Crime Unit. On 8 July 2020, the unit sent a notice to Big Rock, the domain name registrar, under section 79(3)(B) of the IT Act 2000 to block FFF India. Along with FFF India, ThereisnoEarthB.com and LetIndiaBreathe, two more initiatives involved in similar campaigns were also blocked.

“In the above mentioned complaint of Hon’ble Cabinet Minister Shri Praksh Javadekar regarding the incident of getting multiple emails on his email address with the subject name similar to ‘EIA 2020’,” the notice regarding FFF India read. “After the investigation mainly below mentioned website is sending emails to him. Their unlawful activities on this website may disturb peace, sovereignty of India.”

The notice further said, “The above website depicts objectionable contents and unlawful activities or terrorist act, which are dangerous for the peace, tranquillity and sovereignty of the India. The publication and transmission of such objectionable contents is a cognizable and punishable criminal offence under Section 18 of the Unlawful Activities (Prevention) Act.”

Two days later, FFF India, which is also the India chapter of a movement led by Greta Thunberg, was blocked. Volunteers with FFF India called it “web emergency”.

Section 18 of the UAPA, a law which has been criticised for being draconian and misused by the State to silence dissent, reads, “Whoever conspires or attempts to commit, or advocates, abets, advises or incites or knowingly facilitates the commission of, a terrorist act or any act preparatory to the commission of a terrorist act, shall be punishable with imprisonment for a term which shall not be less than five years but which may extend to imprisonment for life, and shall also be liable to fine.”

On 22 July, FFF India sent a representation to Anyesh Roy, Deputy Commissioner of Police, Cyber Crime Unit, Delhi Police. The representation pointed out that “since the campaign was launched, the need for extensive consultation and publicity regarding this process has been underscored” by the orders of the Delhi High Court, and the Court of Karnataka dated 8 July and 16 July respectively. The orders have “directed the Central Government to ‘give wide publicity’ to the notification “so that ‘citizens will be in a position to submit objections prior to 11th August 2020’.”

The representation further points out that “FFF India did not actually send any emails, and only provided content to help other concerned persons draft their own representations. A basic scrutiny would show that no emails were ever sent from the FFF Website but from private email addresses of concerned citizens of India. Furthermore, the content that was available on the FFF Website was only suggested text, subject to any modification that the sender of the email might so desire to make.”

In response to the UAPA allegations made by the Delhi Police’s Cyber Crime Unit, the FFI India said, “It begs belief that in the world’s largest representative democracy, merely facilitating citizens in asking questions of their elected representatives can be termed as an objectionable activity and facilitating religious hatred.”

Speaking to Firstpost, however, Roy said the notice was “inadvertent”. “There is no charge of UAPA,” he said. “Notice was issued under a section that was not appropriate to the matter. And it was immediately withdrawn, and we sent a notice under the relevant section of 66 under IT Act. The moment the issue got resolved, the notice was also withdrawn. Presently, if the website is not running, it is not because of us.”

FFF India, however, said they have not received any intimation as claimed by the Delhi Police, for it wouldn’t have sent a reply to that notice on 22 July. M Yuwan, a volunteer with the FFF India, said they didn’t recieve any second notice from the Delhi Police’s cyber crime unit.

“The domain owner said there has been no communication since the 8 July notice,” Yuwan said. “If the Delhi Police claims the notice has been withdrawn, then it is not reflecting anywhere. There is some kind of miscommunication somewhere. The website is still blocked.”